Australia has some crazy and amazing wildlife, and although we (luckily?) didn’t encounter any of the more dangerous examples in the wild, we got to see a lot of cool animals out and about. And, of course, we also got to see some of the more dangerous ones from behind the safety of their enclosures. We have one more “wildlife” trip to Taronga Zoo here in Sydney planned, but here are my best shots so far.

From behind a safe enclosure 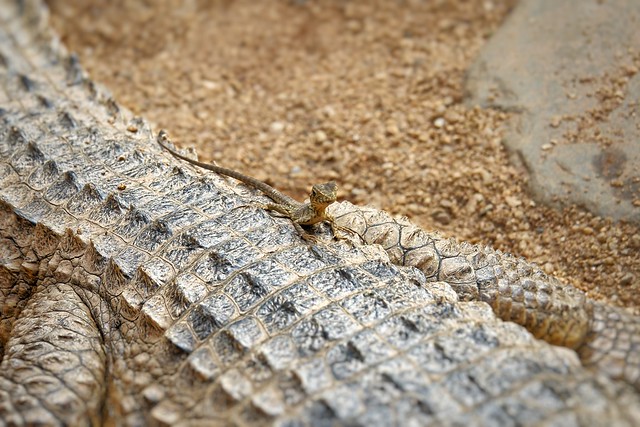 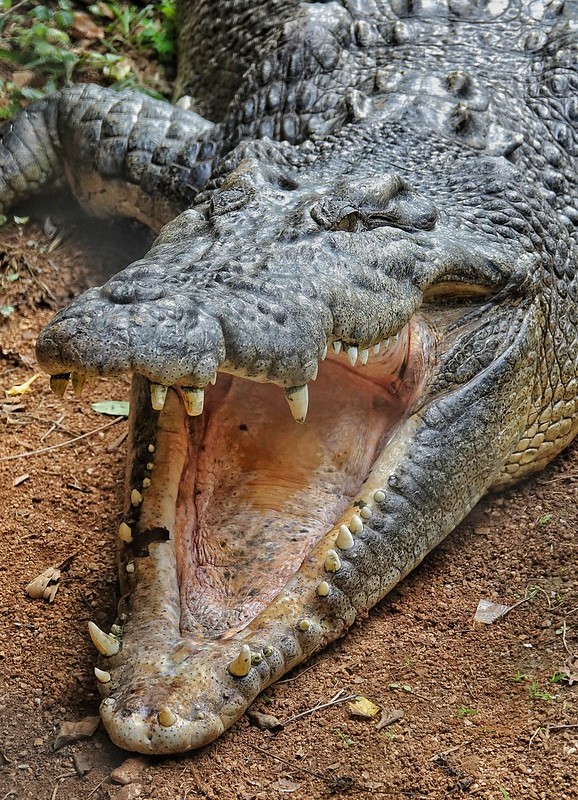 Agro the croc. Who killed 8 other crocodiles before being locked up in this wildlife reservation and then almost got himself killed by… 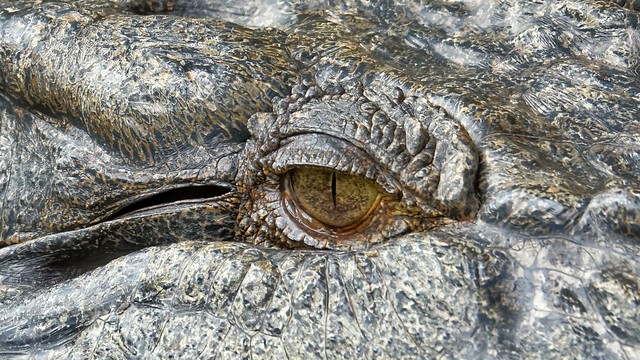 … Jack the Ripper. Who broke through his enclosure to attack Agro. 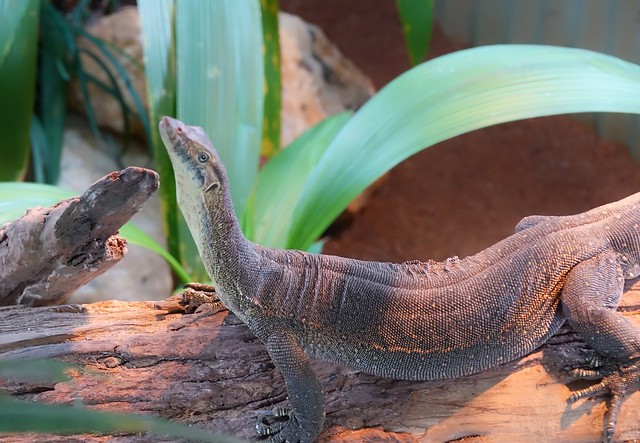 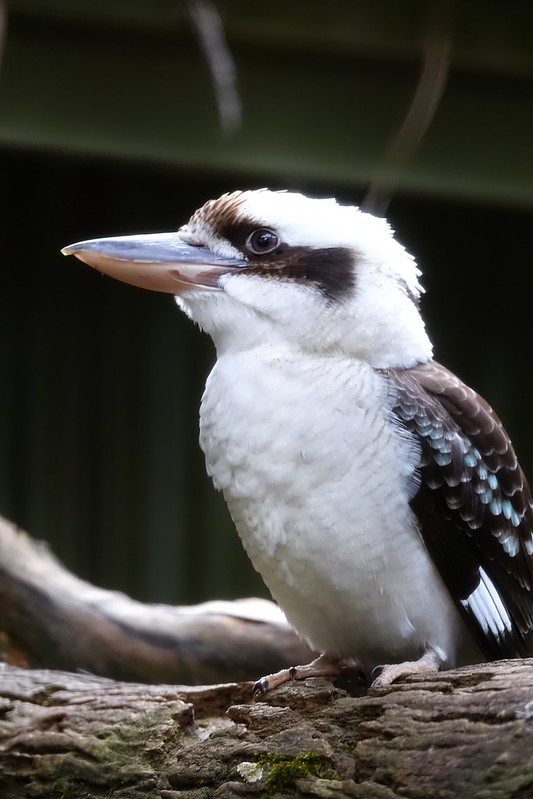 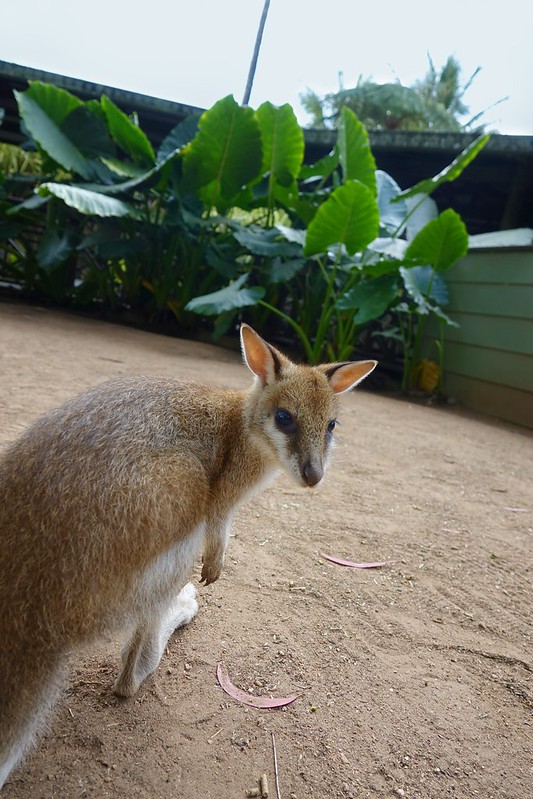 Cute “Get away from me tourist” Marsupial 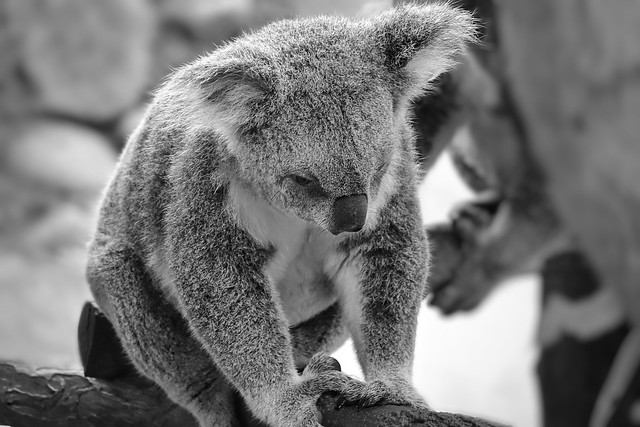 From out and about: 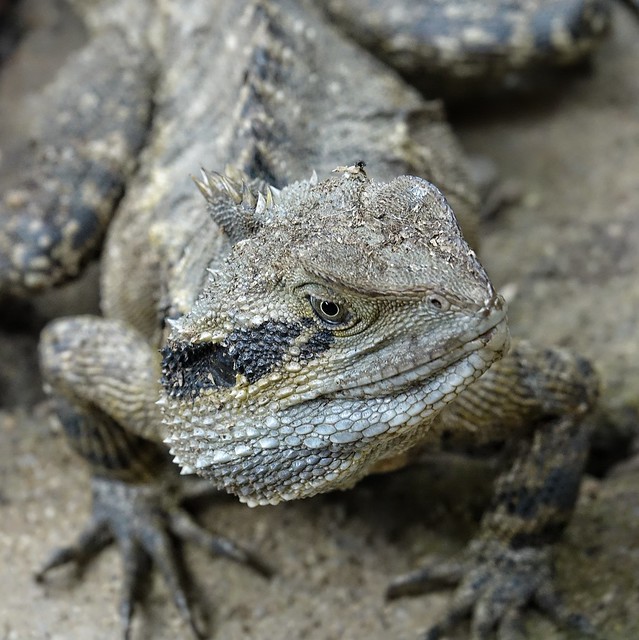 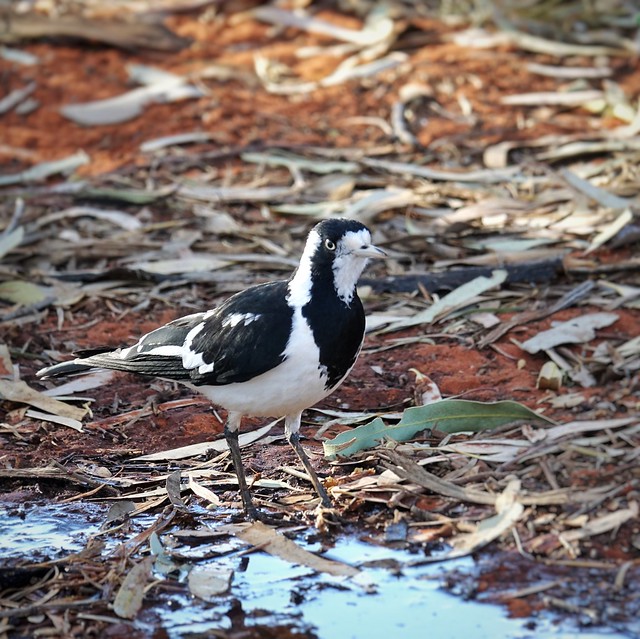 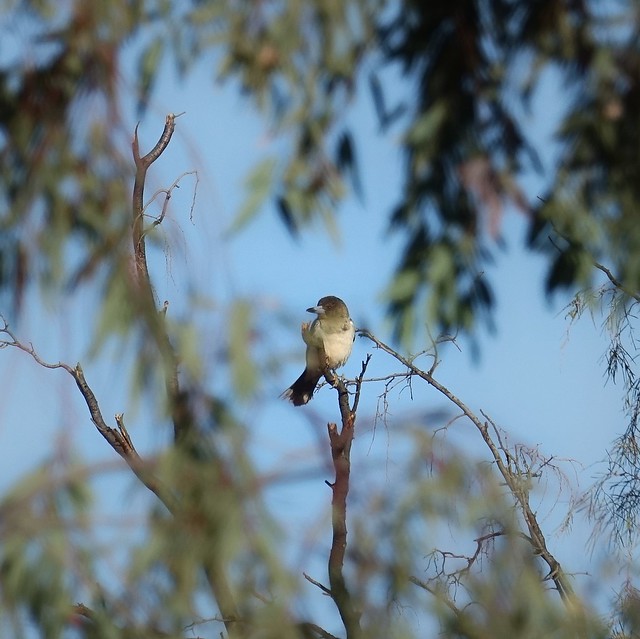 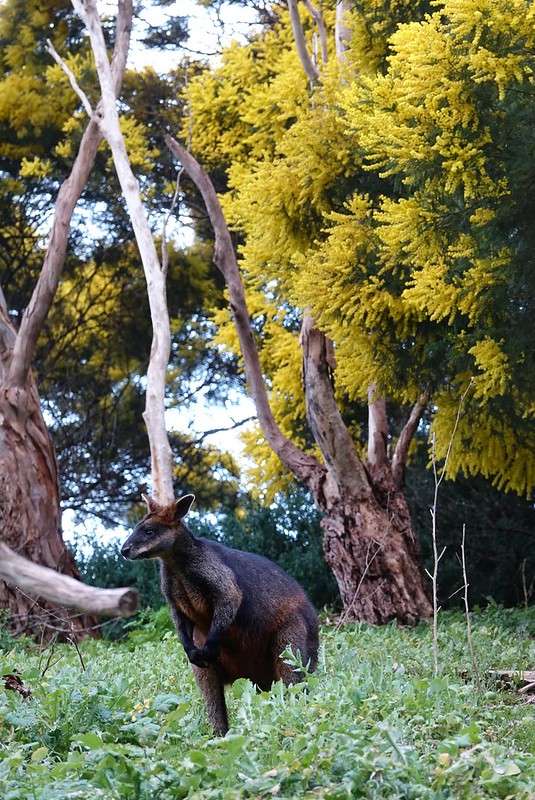 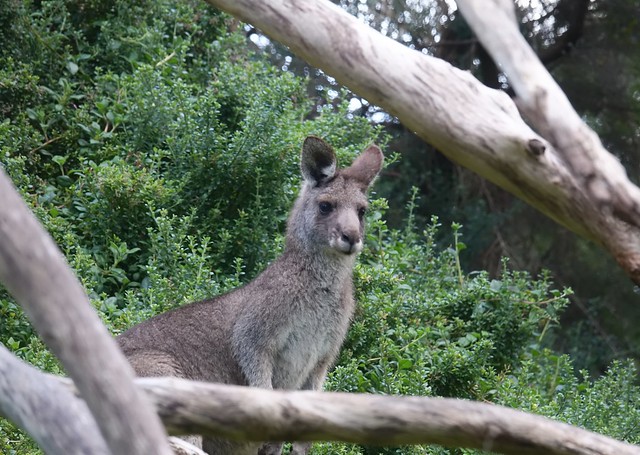 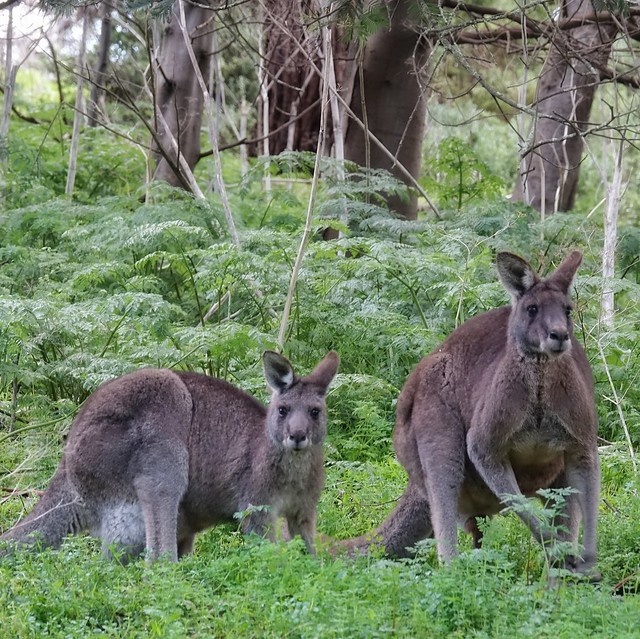 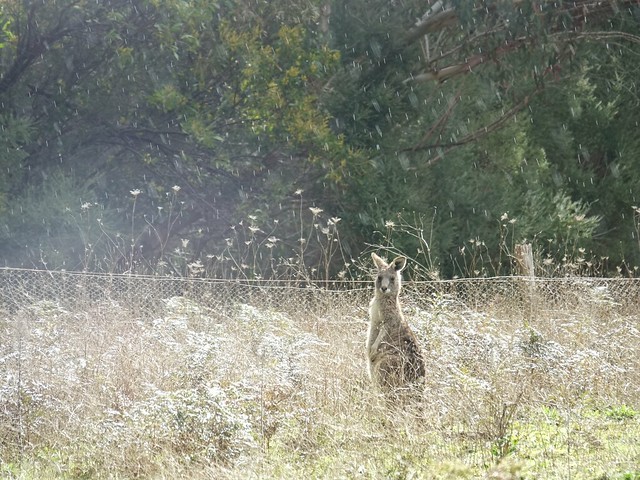 Curious Kangaroo
And as a little bonus, here’s a short clip of King Kang and his buddies:

P.S.: Prints available via redbubble. If you’d like one that’s not on redbubble yet, just let me know!